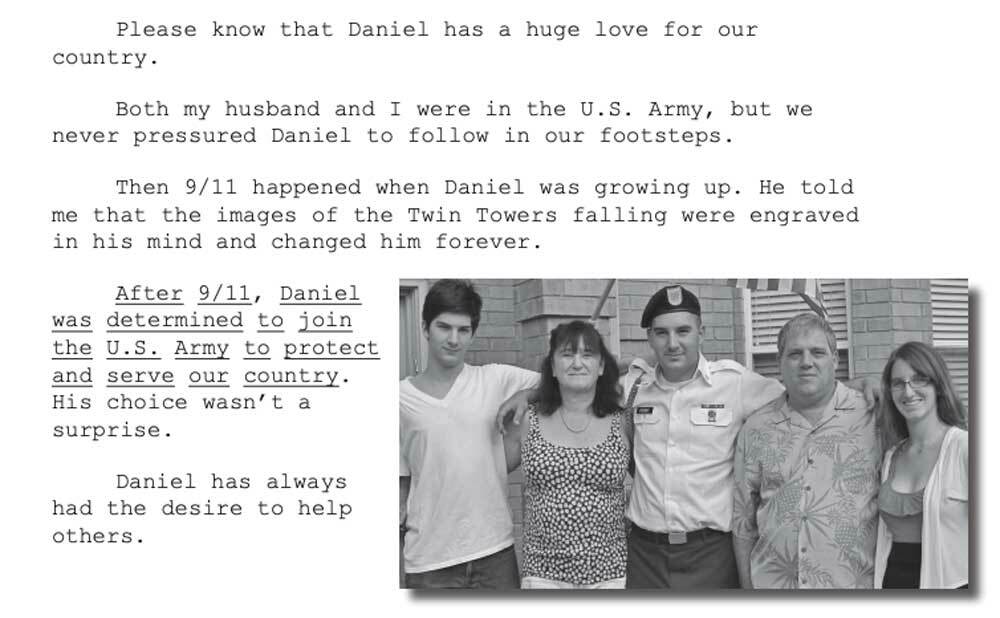 The National Center for Police Defense, Inc. (NCPD) is a 501(c)(3) non-profit organization, also encompasses National Center for Police & Military Defense (NCP&MD) which is a DBA of NCPD. All contributions are tax-deductible as allowed by law, and are made with the understanding that NCPD has complete discretion and control over the use of all donated funds. If we receive more than we need for any one law enforcement officer’s case, the remaining funds will be used to assist other officers and/or to help further other programs. Upon your written request to our national office: