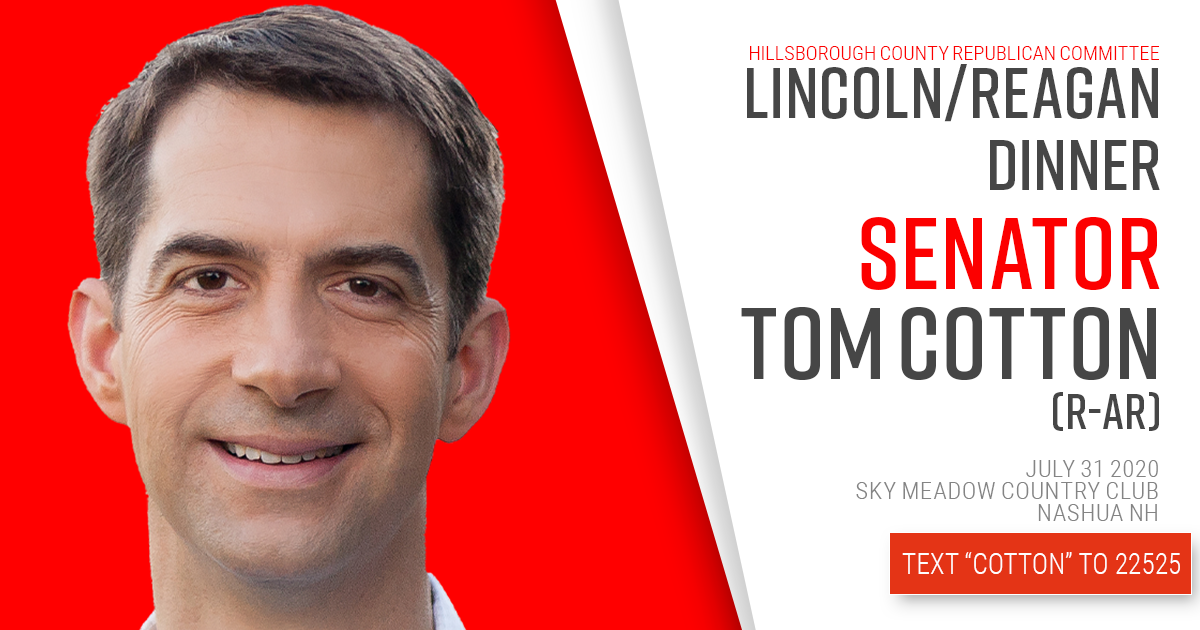 Tom recently launched an initiative to elect conservative military veterans to congress, especially to seats held by Democrats, to take back the House. Veterans have distinct credibility and can be trusted to fight hard for voters’ freedoms, just as they fought on the battlefield.

He is a 6th generation Arkansan who was born and raised on his family’s cattle farm in Yell County. He graduated from Dardanelle High School before attending Harvard and Harvard Law School.

The tragic attacks of September 11, 2001 occurred during Tom’s final year of law school and he was moved to reconsider his future plans. Following a clerkship with the U.S. Court of Appeals and working for a short time in a private law practice, Tom joined the United States Army as an Infantry Officer where he served nearly 5 years on active duty.

Tom completed combat tours in both Iraq and Afghanistan, where he served with the 101st Airborne and a Provincial Reconstruction Team. Between his two combat tours he served as platoon leader for the Old Guard at Arlington National Cemetery, the unit responsible for military honors funerals. Tom’s military decorations include the Bronze Star Medal, Combat Infantry Badge and Ranger Tab.

Prior to his election to the Senate, Tom worked as a management consultant for McKinsey & Co. and served one term in the US House of Representatives.

Tom and his wife Anna have two sons, Gabriel and Daniel.

Paid for by the Hillsborough County NH Republican Committee. Donations are not tax deductible.