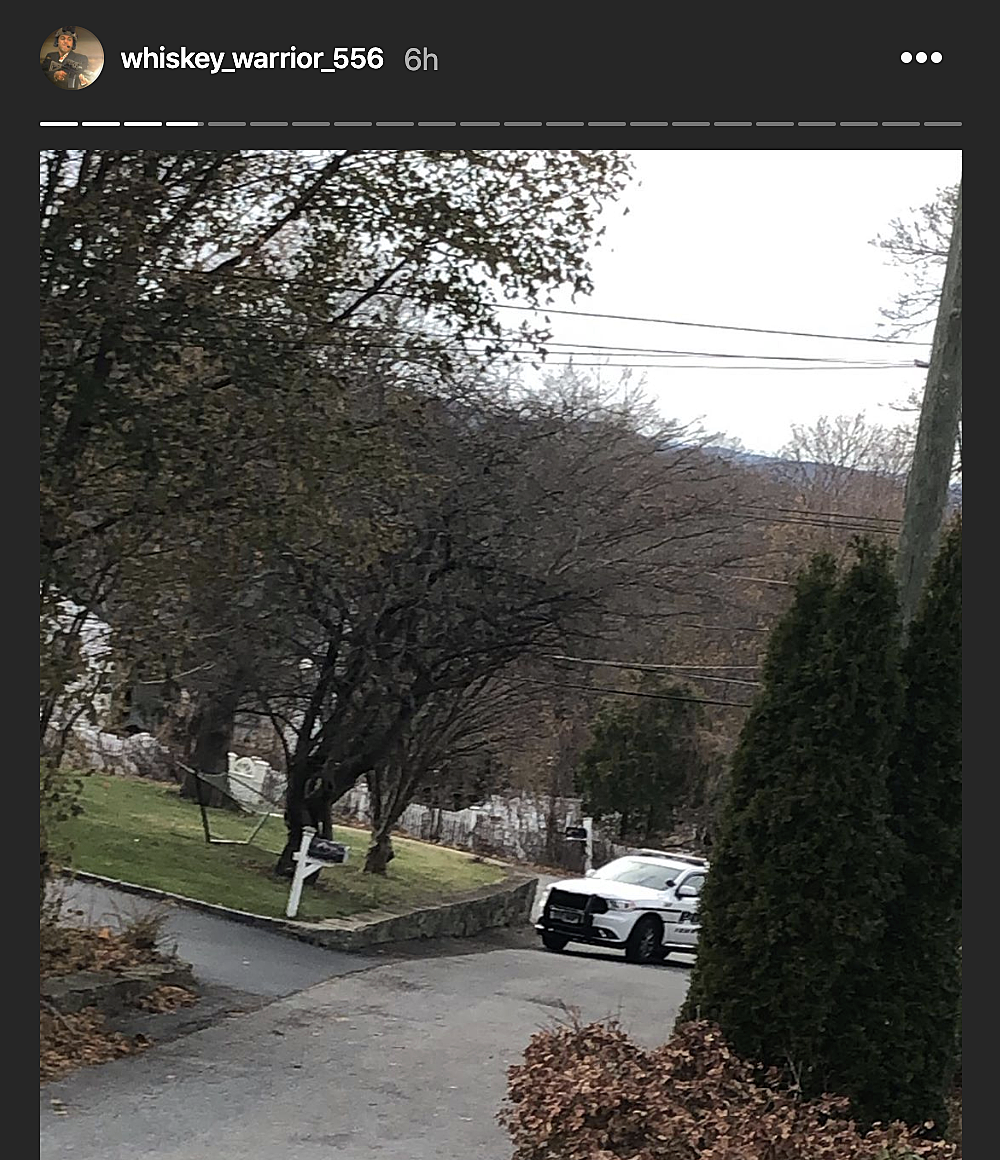 On November 23, 2019, @whiskey_warrior_556 documented some of his encounter with what was represented to be a gun control enforcement operation by officers in New York until his ability to broadcast and publish messages was apparently terminated. Firearms Policy Foundation (FPF) @gunpolicyfoundation and our sister organization, Firearms Policy Coalition (FPC) @gunpolicy, have mobilized to investigate this incident.

The intention is to get in direct contact with @whiskey_warrior_556 ASAP and, if charges are filed relating to the enforcement of unconstitutional and/or immoral laws, policies, and/or practices that infringe on the human right to keep and bear arms, connect him with an attorney and extend supporting resources.

We are operating under the understanding that this incident stems from immoral laws, policies, and/or practices that infringe on the human right to keep and bear arms. Funds raised in this campaign will be allocated towards the defense against enforcement of unconstitutional gun control laws. In the very unlikely event that funds raised exceeds the cost of the defense, if our continuing support would somehow compromise his best interests, or if new information makes it impossible for us to extend support, any balance would go towards FPF's ongoing legal programs to challenge unconstitutional laws, expand liberty, and promote freedom, or refunded if so requested by the contributor.

FPF is a 501(c)3 nonprofit organization. Donations to FPF are tax deductible to the fullest extent allowed under the law.

This campaign has raised 23% of its goal.