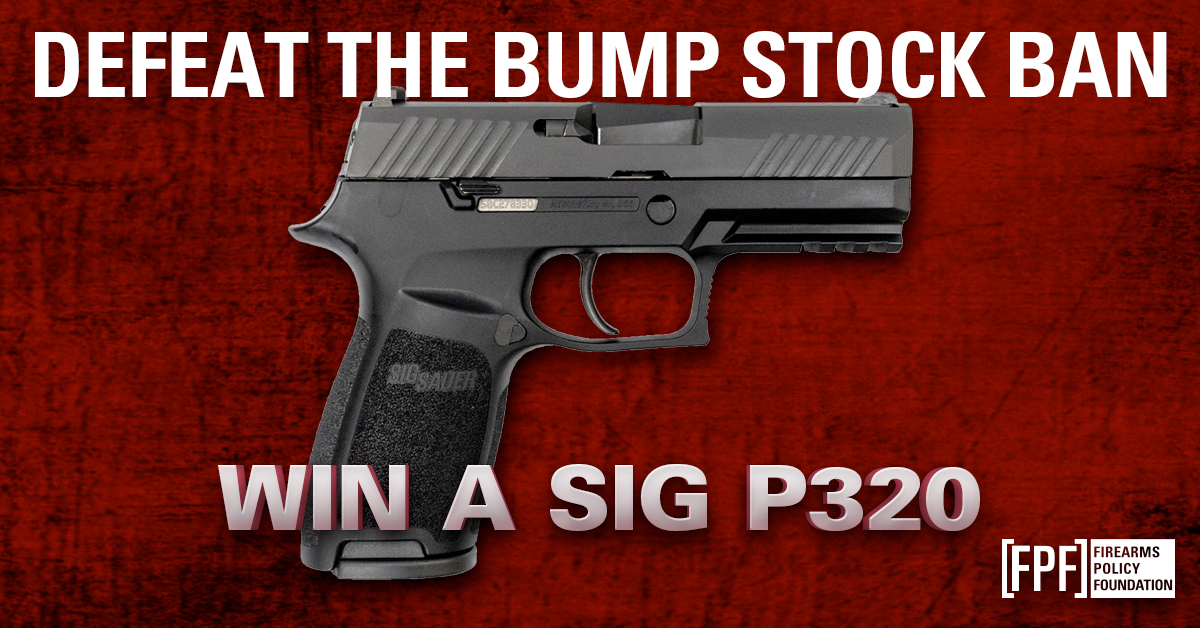 NO PURCHASE IS NECESSARY TO ENTER OR WIN A GIVEAWAY. A PURCHASE WILL NOT INCREASE YOUR CHANCES OF WINNING. ALL FEDERAL, STATE, LOCAL, AND MUNICIPAL LAWS AND REGULATIONS APPLY. VOID WHERE PROHIBITED. Sweepstakes Rules / Enter without Donation