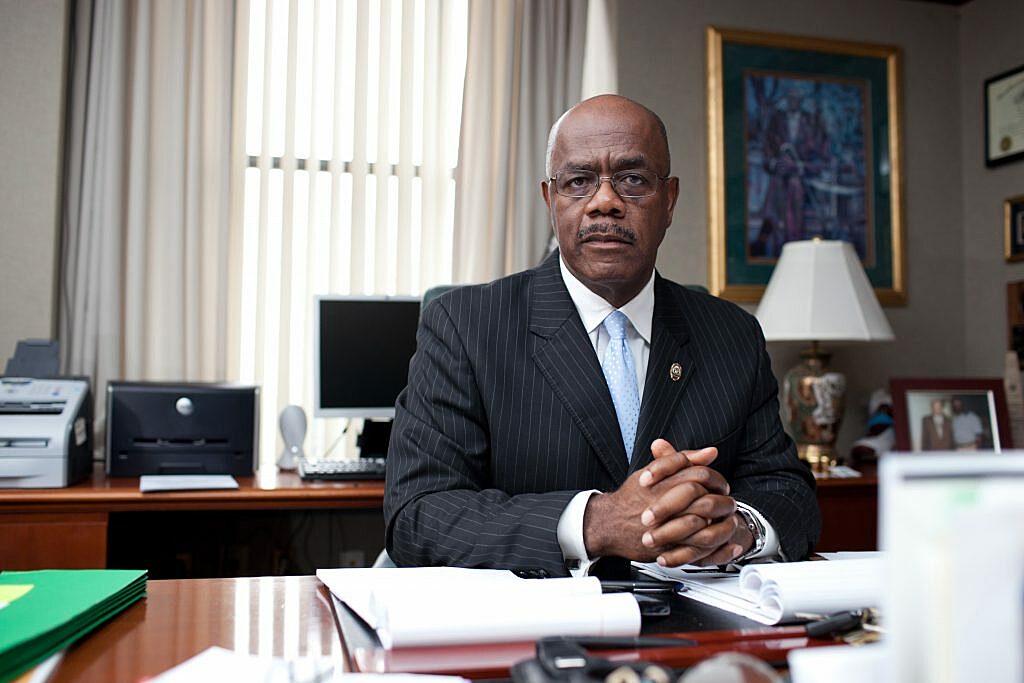 Paul Howard, Jr. was elected District Attorney during a period when our County was overrun with crime and we were known as ”the Murder Capitol of the South”. People were leaving Atlanta in droves.

He ran for DA with a simple promise to “Stop the Violence”. And has he ever delivered on that promise! Since his election, violent crime has dropped by 70% in Atlanta and overall crime has dropped by 63%. Six of the other Fulton County municipalities are now recognized as one of the Top 50 Safest Cities in Georgia, (Johns Creek, Milton, Sandy Springs, Roswell, Alpharetta and Palmetto).

His office maintains a 92% average overall conviction trial rate and tries more cases than any DA in the Southeast. He has particularly focused on the growing wave of Gang Violence in our community. Working with his police partners, he has developed a Countywide Gang Taskforce and simultaneously working with his community partners, created a Gang Prevention Unit designed to encourage young people to stay away from gang activity.

Though he has worked tirelessly to reduce violence, Paul Howard has demonstrated the fairness, balance and qualities of justice and grace, our community demands from major elected officials.

A District Attorney’s Office is often judged by the respect accorded to that office by the community it serves. There is no greater measurement of that respect than the number of Assistant District Attorneys who serve in the DA’s office and become Judges all around the Country. To date this number totals 40 including Federal Judges Eleanor L. Ross and Hilton R. Miller

Paul is a successful career prosecutor who has not jumped around from position to position and who is dedicated to the citizens of Fulton County.

Please donate to Re-elect Paul Howard, Jr. so that he may continue to make Fulton County safe for all of its citizens.

Thank you in advance!

PAID FOR BY COMM. TO RE-ELECT PAUL L. HOWARD