This campaign has raised 11% of its goal. 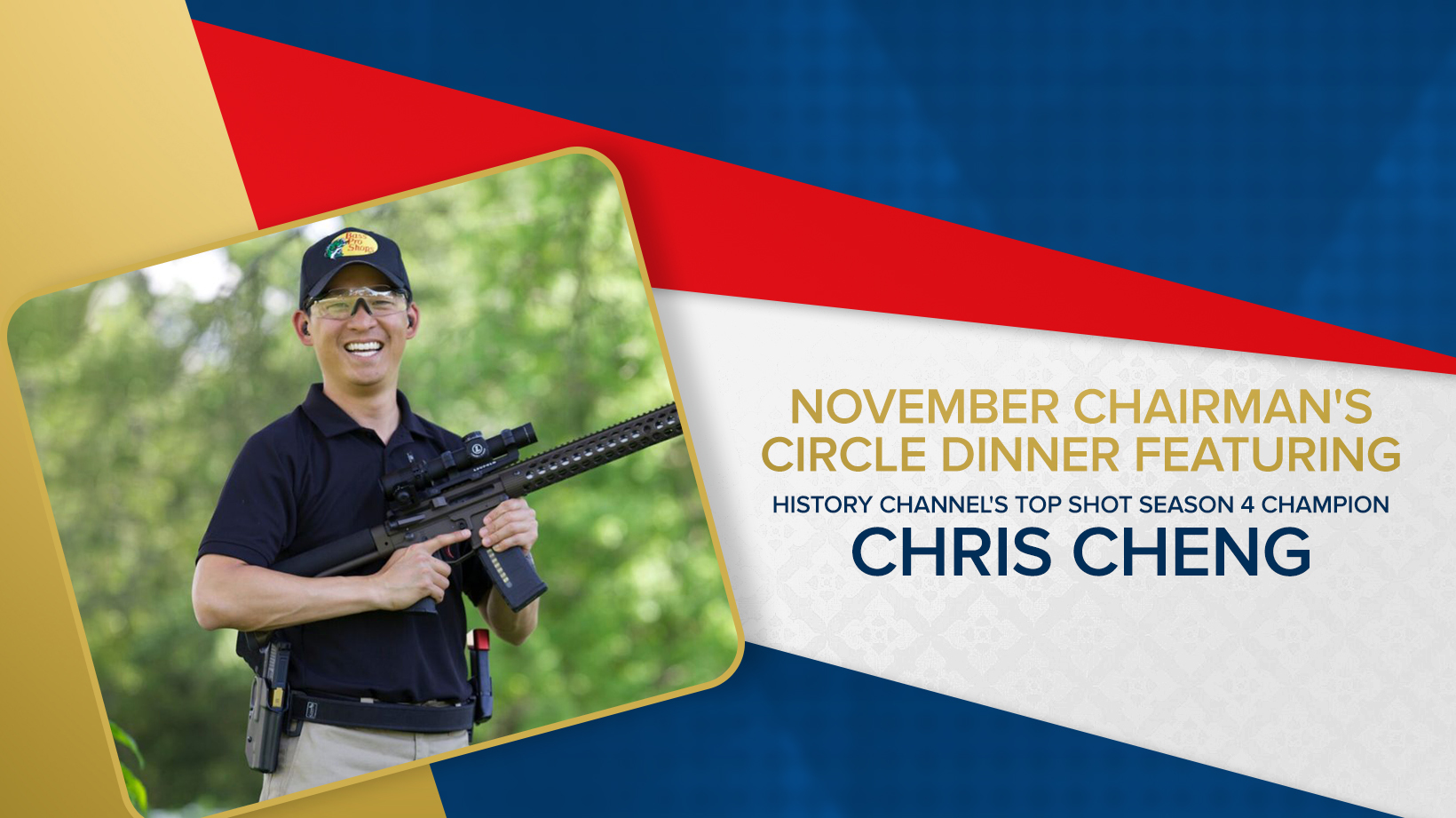